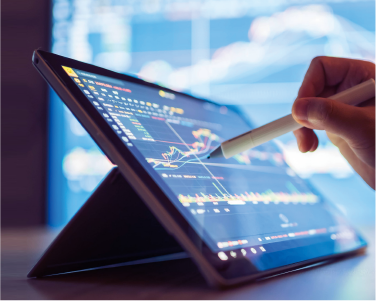 The Twelfth Term of Board of Directors
Diversification of the Directors

The Company has established the “Corporate Governance Principles” which stipulates that members of Board of Directors should generally possess the knowledge, skills and qualities of their duties. To achieve the desired goal of corporate governance, the Board of Directors should possess the following skills: operational judgement skill, operational management skill, crisis handling and risk management skills, industry knowledge and global market view, leadership and decision-making skills, financial management and information security skill, e.g.
The Board of Directors of the Company consists of seven directors (including three independent directors) and the specific objectives and the achievement of diversity are as follows:

Diversifications of Board of Directors, please see as following table:

The percentage of female directors of the Company is 14% and the average age of all directors is 60 years.

Professional qualifications of directors and independence of independent directors 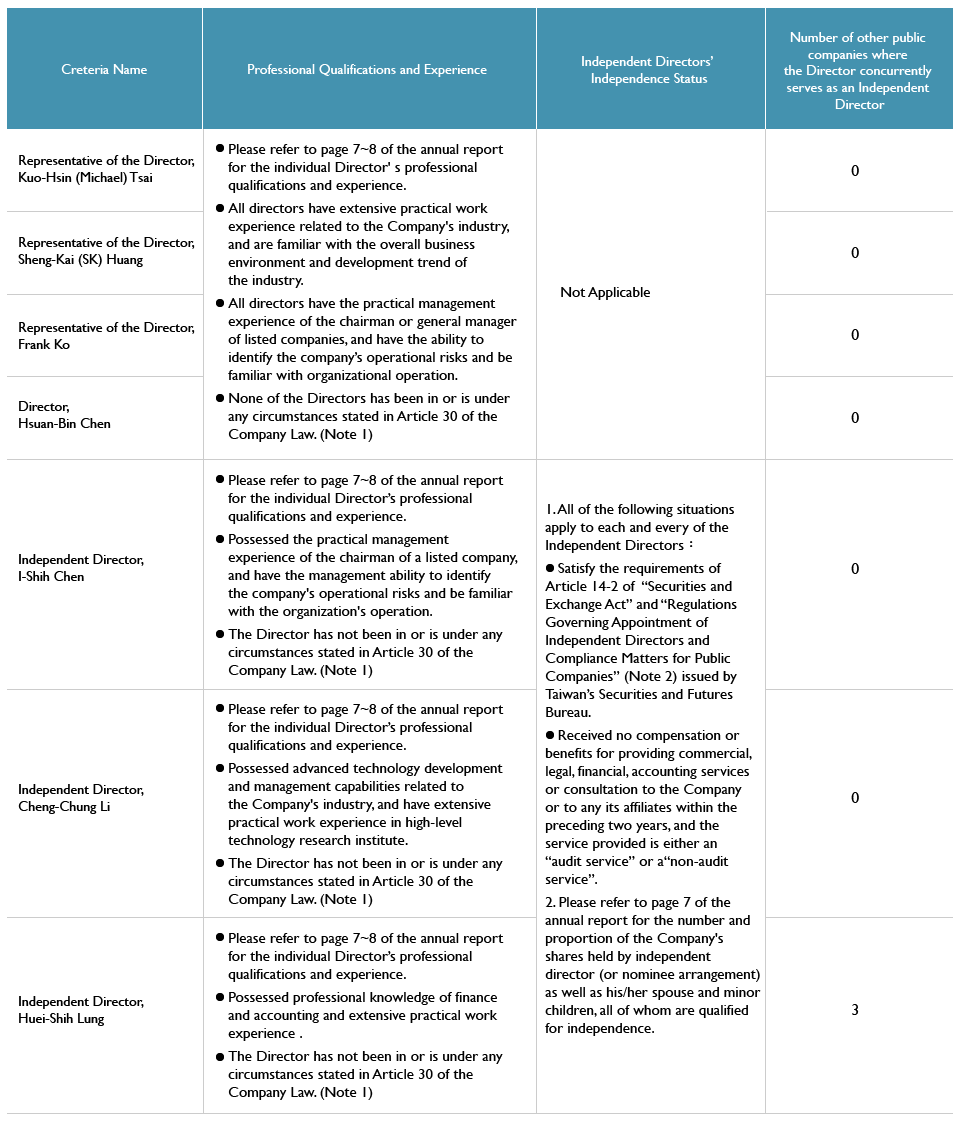 Note 1: A person shall not act as a managerial officer for a company, and if so appointed, must be immediately discharged if they have been: